Not happy with having covered 760 miles last weekend my mileage for this weekend would be over 400 again although with me not doing so much driving this time.

My day started with a 6am alarm call so that I would be leaving my house at 7am to be at Colin Wake's place in Frating, Essex for 8am. Once there we jumped into to his Land Rover discovery,  hooked up his car trailer and headed up the A12, A14 and M1. After an unsuccessful search for somewhere to have breakfast we arrived at our destination at Nottingham for around 12pm.

After consuming a welcome cup of coffee and bacon roll from our host, we then loaded up the car we had came to collect, a Triumph 2000 Mk1 estate onto the trailer. 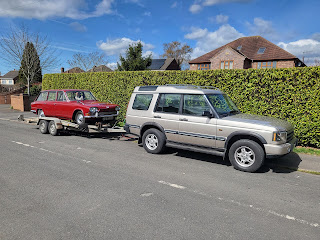 I've bought the car as a project and it will need some welding done before it can be driven on the road. So, instead of the car coming home it was being delivered to near East Dereham in Norfolk for these repairs to be carried out. Various other work will need to be carried out before the car can hit the road again. It's been stood for years so all of the brakes were seized on, so these will need rebuilding  or replacing. 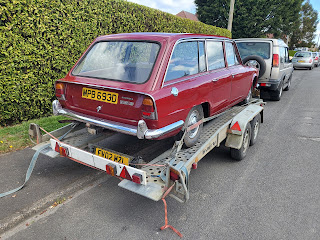 We left Nottingham around 1.30 pm and made our way across country via the A52, A17 and A47. We had a quick stop for coffee and sausage rolls at 3pm, but other than that we pushed on and arrived in Dereham at 4.45pm. After unloading the car and having more coffee we left there at 6pm to make the journey back to Frating. I eventually got home at 8.45 that night. We'd covered around 430 miles. It had been a long day. I'm pleased with the car though and I'm looking forward to getting it on the road. 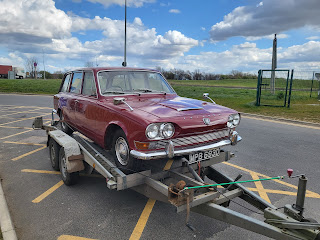 This car also has a bit of history with it in the fact that it was used in the detective programme 'Endeavour'. It's not in it for long and it's also on false number plates, but I've been assured it's definitely the car that was used. 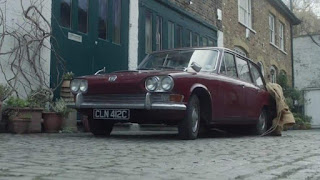 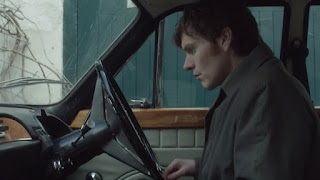 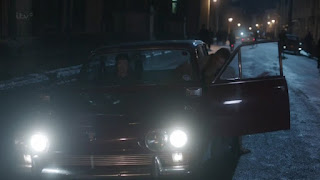 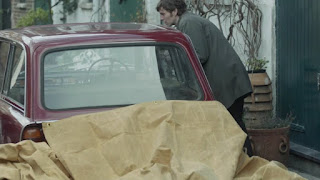