Saturday 22nd August. A run out for the Pi.

I can't believe I've not written anything here since April! What have I been doing with myself?
Well, not a lot, is the answer to that one. Work has been manic and a serious back issue and a trapped nerve has sidelined me for a number of weeks now unfortunately.
However, with the back issue now almost gone I decided to give the Pi it's first long run out in my ownership.
I took the car to work on Friday for a bit of a shake down only to find that it decided to drop down to 5 cylinders on the way home. (This was the first time it had done this since I'd had the injectors refurbished in June.) Anyway, with no.5 injector removed and unblocked, it then ran as it should and all was well.
Early Saturday morning saw me heading for the M25 and M11 and making the long journey up to Wisbech in Norfolk. The car managed to behave itself and I eventually made the show ground at around 9am. 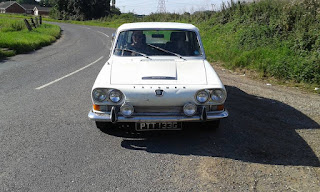 Lee Godfrey was already there and before long we were joined by Peter Jackson in his Mk2 estate with his 2 door Mk2 saloon on a trailer. 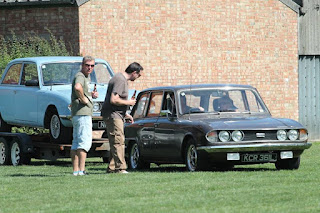 It was a classic car and tractor day and the line up of Triumphs was quite impressive. It was also a blistering hot day and long spells of it were spent under a tree, in the shade consuming tea, coffee and cake. Very nice. :)
I decided to make tracks just after five and again the Pi provided me with a trouble free run home. It was only when I parked the car on the drive, open the gates to the back garden, then started it up to drive the car in that it dropped down onto to 5 cylinders again! My exact thought was 'bugger it, it can wait until morning now'.

Here's some more pics from the day. 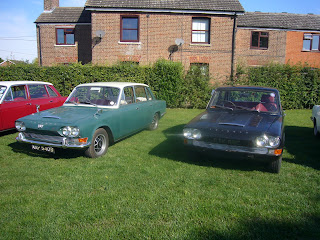 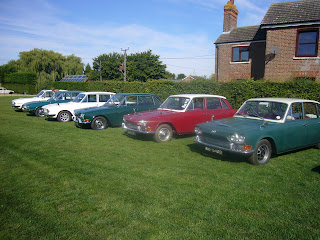 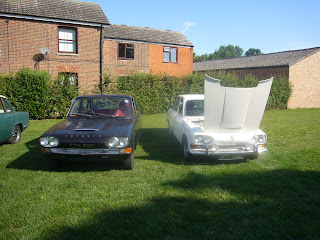 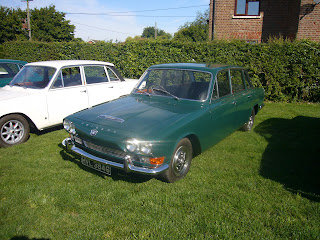 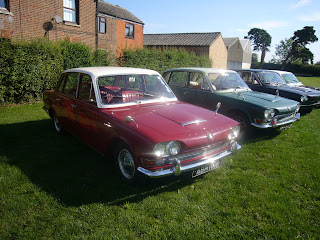 Posted by RadSpeed Racing at Saturday, August 22, 2015 No comments: